After spending over a month in Wal-Mart's ill-kept tanks, Lars was rescued on 12-15-14.
All signs of neglect soon disappeared after he was introduced to his new home.
He was very curious at first and spent a lot of time exploring the large aquarium that he shares with several other fish, including Cyclops and Quicksilver.
This koi was named after one of Metallica's  founding members and drummer.
Lars is still very active and has a lot of growing to do if he is to reach full size.
But he can always count on being fed, a large tank and that the water will be kept clean... and nothing else matters. 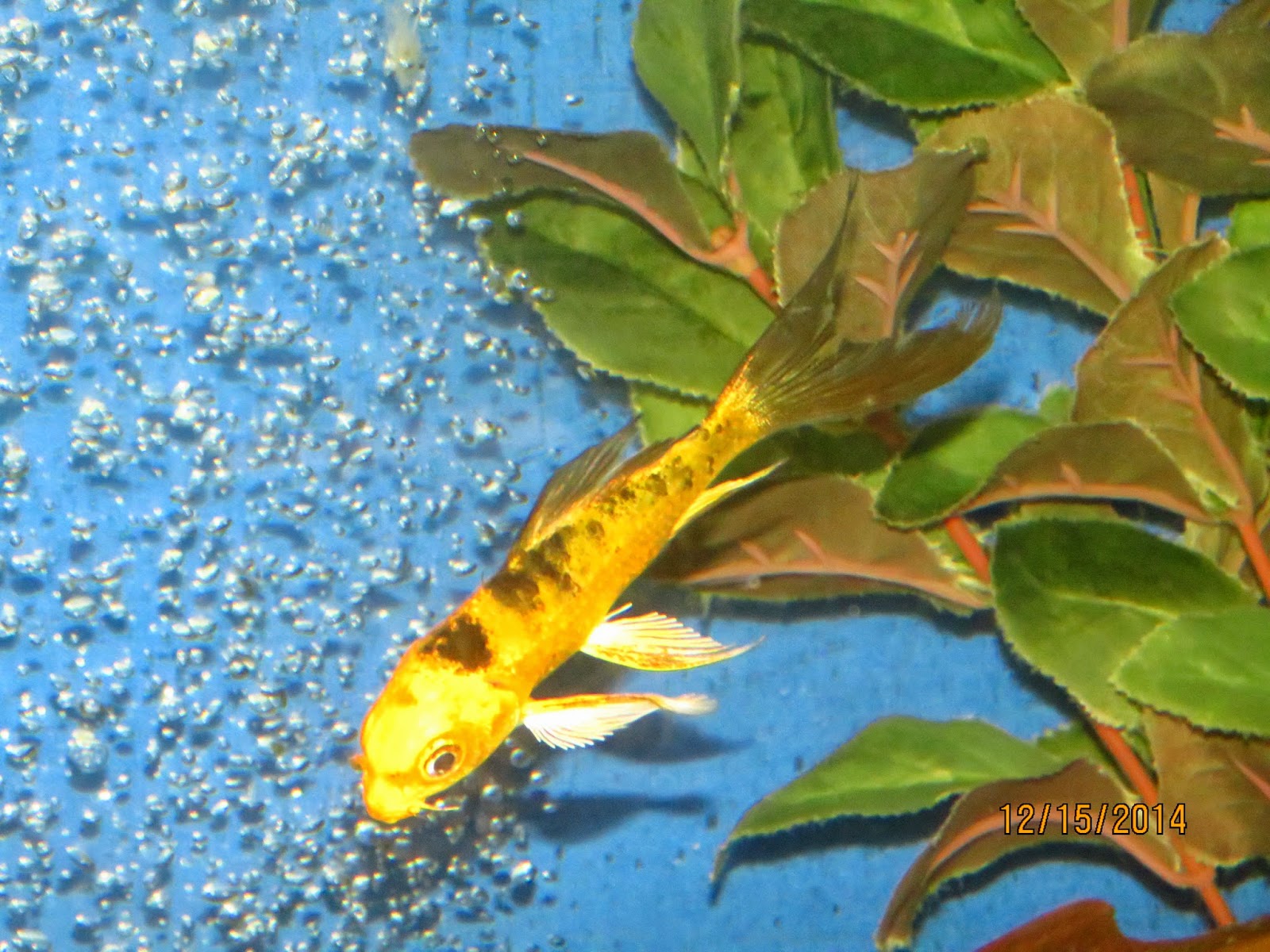 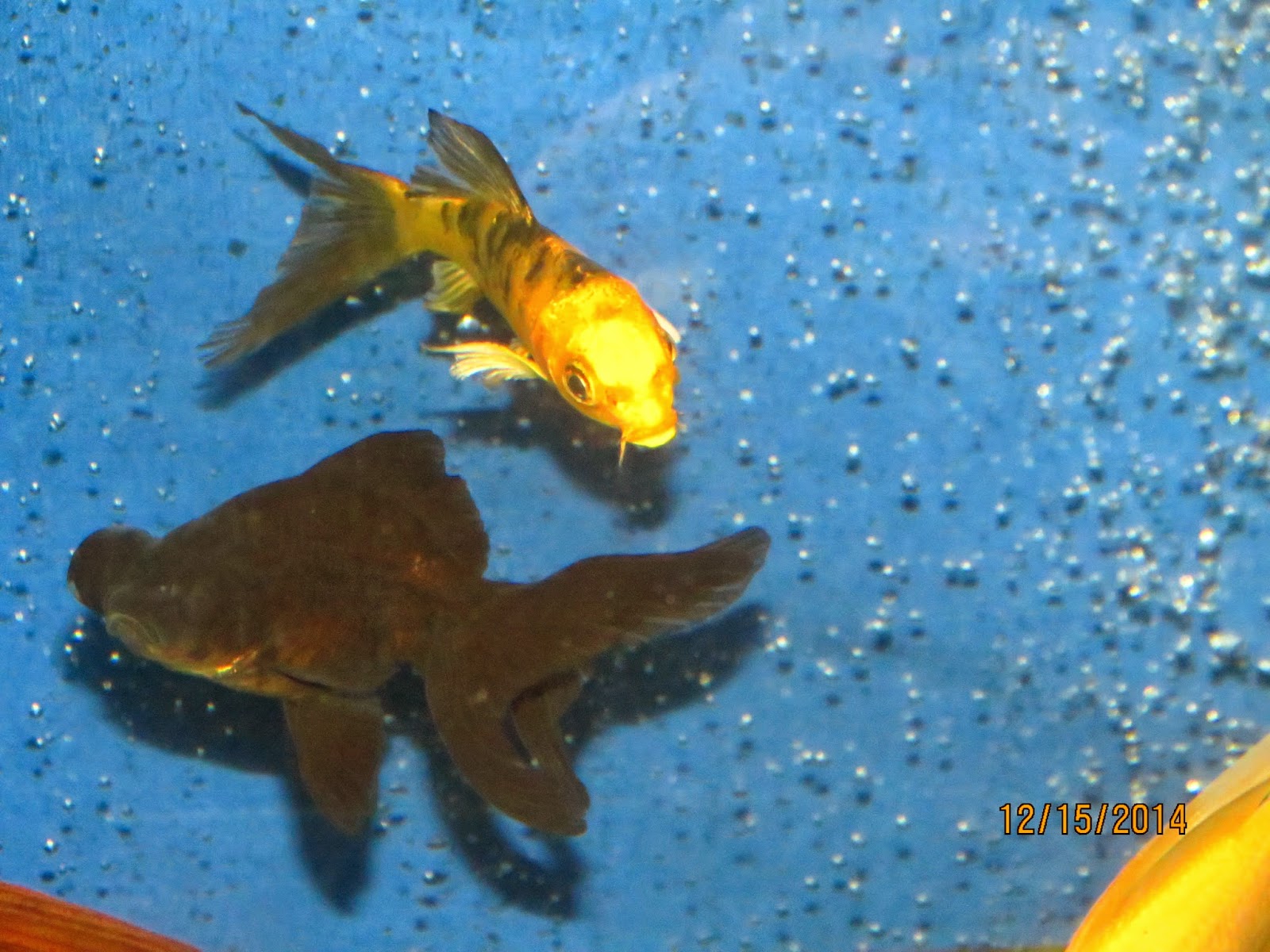