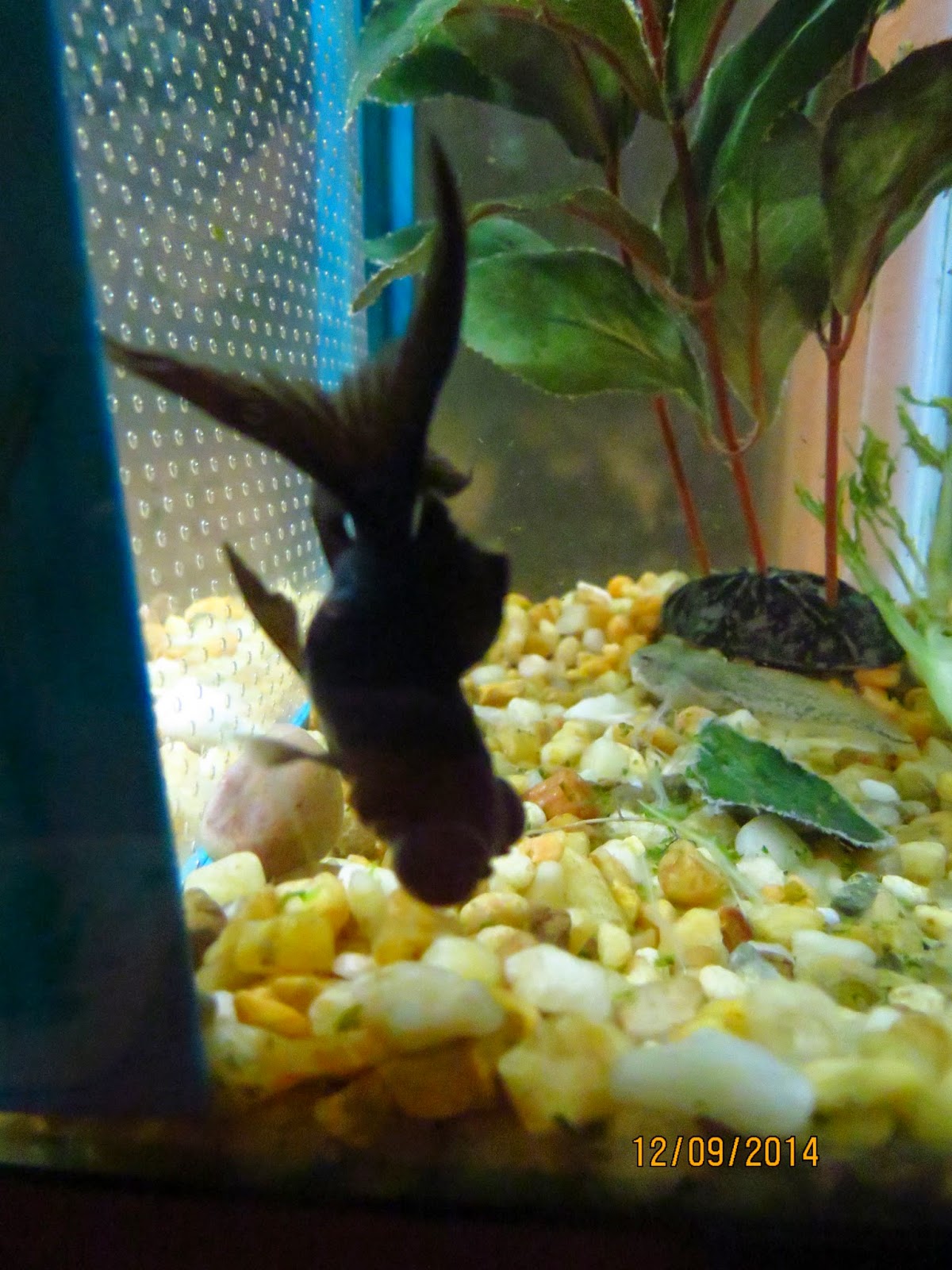 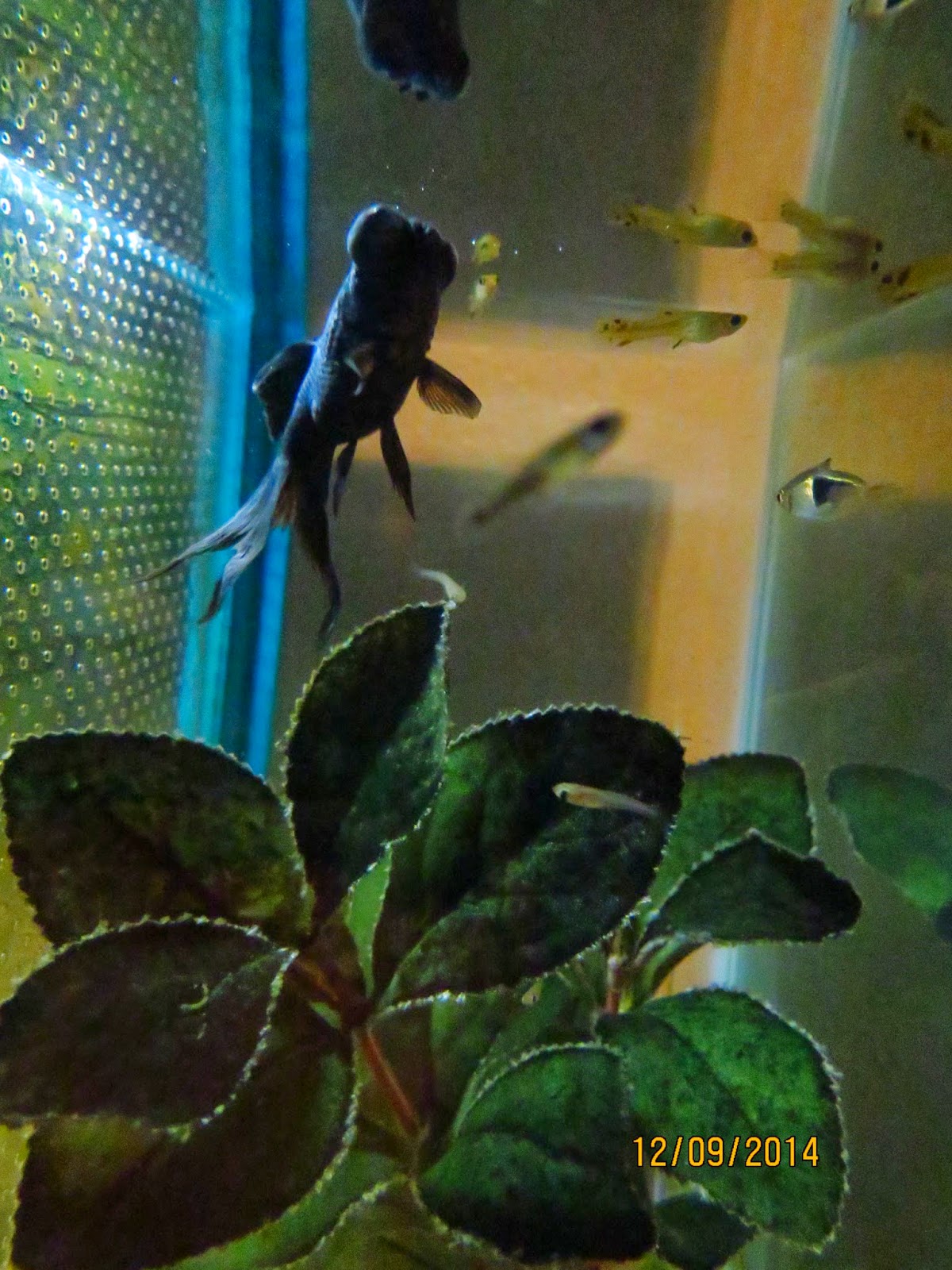 Kloof was rescued from Wal-Mart on 10-16-14.
He was unable to swim steady, and often floated to the top of the tank or would turn on his back and lay on the bottom. Also his scales where odd looking.
He was kept in a bowl for several weeks while being treated and slowly get better.
Later, he was moved to a tank with baby guppies where he lived for the rest of his life.
Named after a dog from The Brotherband Chronicles by John Flanagan, Kloof never fully recovered and passed away on 12-20-14.
I look forward to seeing him in Heaven, where he will be swimming in the crystal clear water and be completely healed. 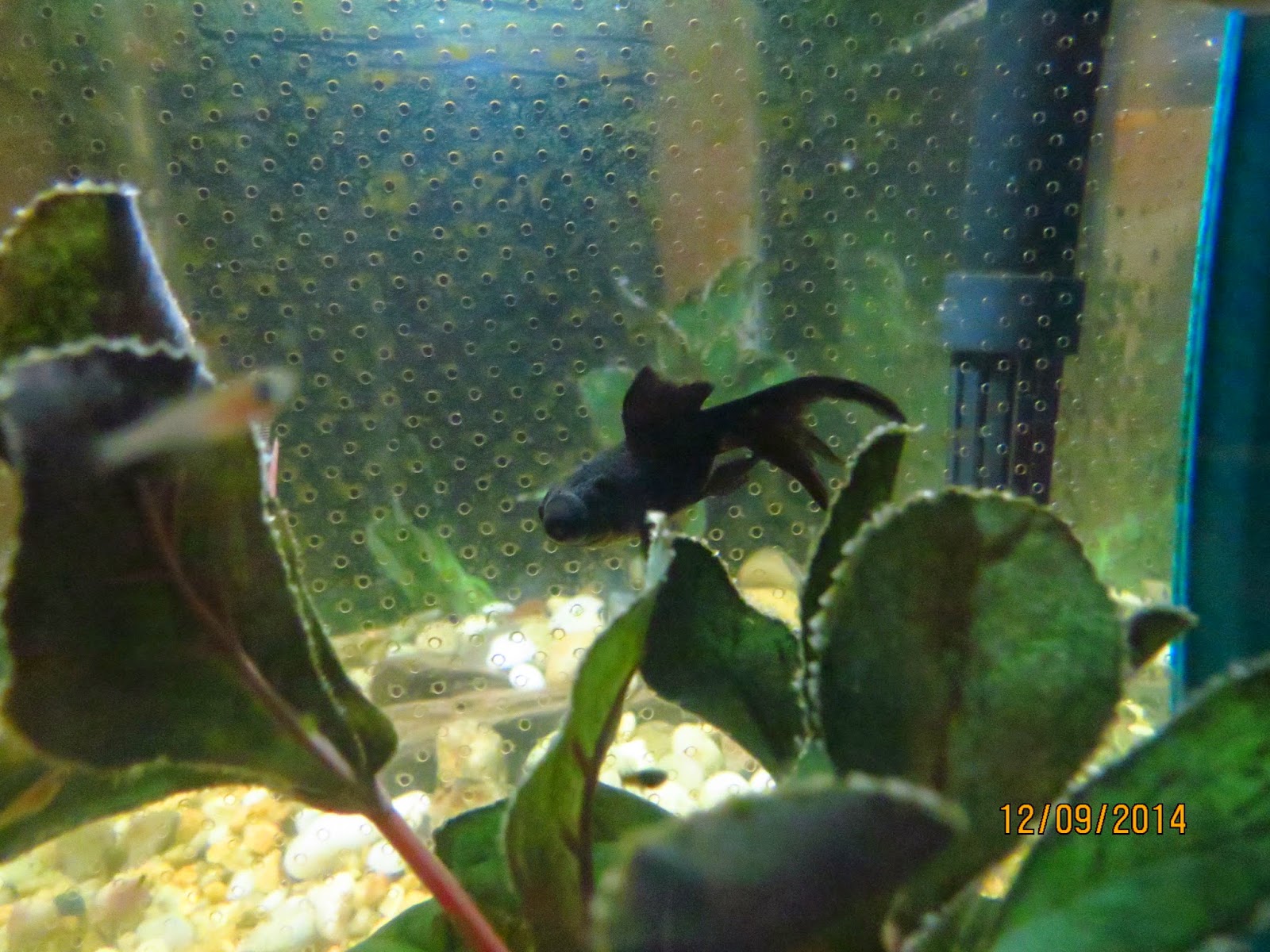 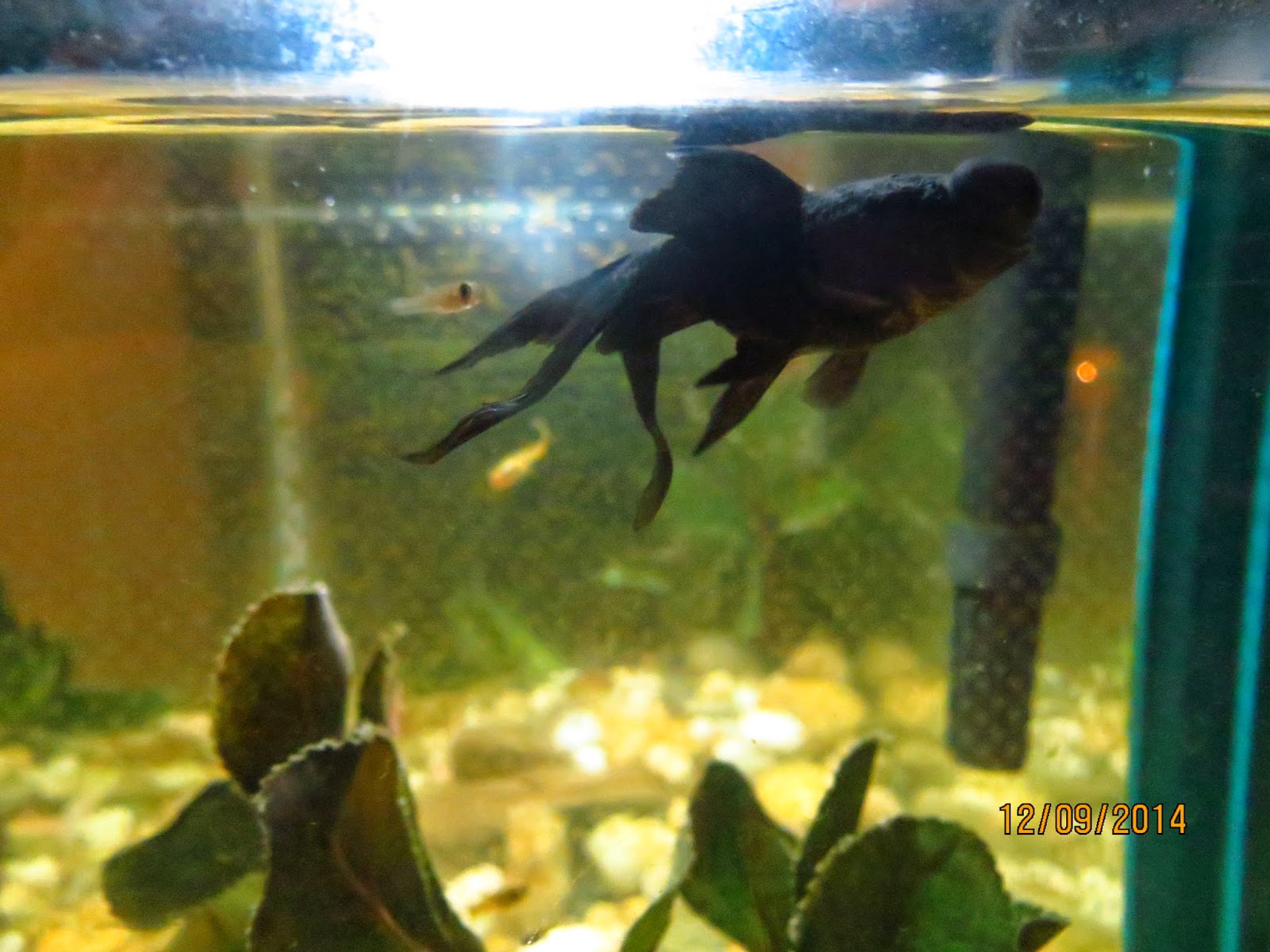